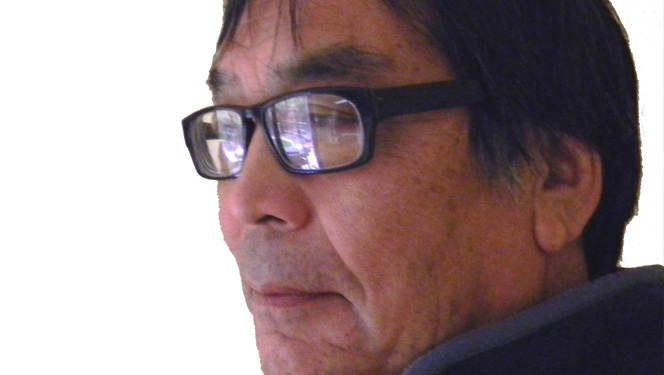 by David and Emily Takahashi

My late father-in-law was Charles David Keeling, the collector of atmospheric data that announced to the world that the burning of fossil fuels was accelerating the warming of our climate.

In the 1990s, I did not believe a small concentration (equivalent to 40 cents in $1,000) could have such disastrous effects. Then in 2010, our foothills home was destroyed in the Four Mile Canyon Wildfire, and for three succeeding years, a major wildfire visited Colorado. In 2013, we experienced floods of biblical proportions. Science predicted these and other consequences. I was forced to reconsider my denial.

Our home was on the 2019 Boulder Green Home Tour on Sept. 28. We have managed to reduce our household carbon footprint from an initial 17 metric tons per person to 2 in less than four years on a modest 60-year-old home. We are consuming and storing good clean energy harvested from our roof, and exporting any surplus. We are resilient: If the grid goes down, we have four or five days of battery storage, and if the sun shines we will be producing and storing while the grid restores itself. We can go further, and will. We own our energy future. There are 44,000 existing residences and 13,000 commercial buildings in Boulder. What an investment possibility.

Now, you may say you cannot do so personally. There is an initiative you may have heard about called municipalization: attempting to do at community scale the work done at our household scale. What do we know?

Municipalization represents a $160 investment to realize $370 per year savings per person. In the process, we move our population closer to the magical 12 pounds carbon per day. We also get to entertain becoming a bona fide Carbon Neutral City and demonstrate to the world what a decarbonized, decentralized and democratized future looks like right now. Boulder will continue to lead the charge. We also own our energy future.

Why wouldn’t we do this?

David Takahashi and his wife Emily live in Boulder, Colorado, and are members of the Shambhala community. Having lost their home in the wildfire of 2010, they are somewhat Climate Refugees. Starting in 2015, they have reduced their carbon footprints from 17 MT (Metric Tons GHG) to 2 MT, representing an 87% reduction over four years in their 60-year-old home. Importantly, as a reminder, the carrying capacity of the Earth is 3 MT per person.