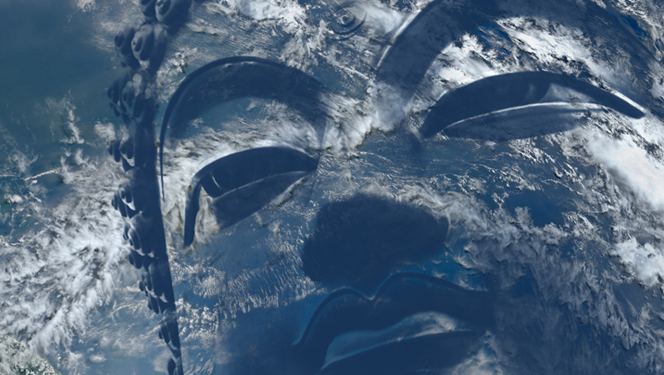 Vesak and Climate Crisis at the UN

Vesak is the most sacred day for millions of people around the world as it commemorates the birth, the attainment of full awakening and passing away of Gautama Buddha more than 2500 years ago. Since 1995, the UN has recognized Vesak with the International Day of Vesak.

As part of this year’s observance, Venerable Bhikkhu Bodhi offered reflections and a call to respond based on the application of the Buddha’s diagnosis and remedy for suffering to the collective suffering that is the climate crisis.

The talk was given in the Hall of the General Assembly, with UN representatives of many countries present — not only the traditional Buddhist countries, but Russia, Pakistan, Bangladesh, Malaysia, Philippines, and others. There was no representative from the U.S. or from China.