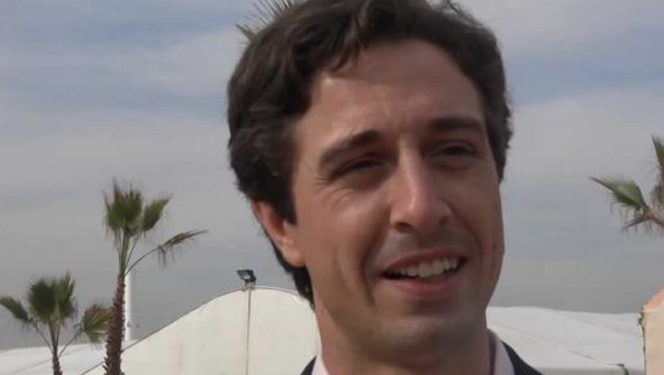 We have the Power to Solve This

Rome, Italy - As a Catholic, I treasure what my faith teaches me about creation. Our Church helps us understand that creation is a gift given by the Creator, and that all of us are equally entitled to share this Earth, our common home.

Unfortunately, the human family has not always followed this teaching. In my home city of Buenos Aires, I saw firsthand that some of our brothers and sisters are not given equal access to the fruits of our common home.

As a young person, I began working with poor people who lived in the favelas. I became close friends with many families who were raising their children in tin shacks. Living close to the elements, these families were exposed to every storm, every heat wave.

Later, I traveled in the Philippines, just after it was devastated by Typhoon Haiyan. Storms like Typhoon Haiyan, which killed more than 6000 people and destroyed 90% of some cities and towns, are increasingly likely as a result of climate change.

In the Philippines, I met poor people who lost their homes and loved ones in the storm. I understood in a visceral way that because of the risks associated with climate change, the vulnerable people God loves are living day-to-day on the edge of catastrophe.

We have the power to solve this. By taking concrete actions in our own lives, we can reduce the greenhouse gas emissions that drive a warming world.

But we must act quickly. We must bend the curve of admissions downward, right now, if we are going to protect our sisters and brothers in Buenos Aires, the Philippines, and around the world.

I have committed to living the change. I have started by eliminating car travel in my daily life (cycling and public transport are great!) and strongly reducing beef consumption. And I hope to do a lot more in the near future.

As a Catholic and as a member of the human family, doing my best to protect all who share God’s creation is important to me. I invite you to join me in living the change.